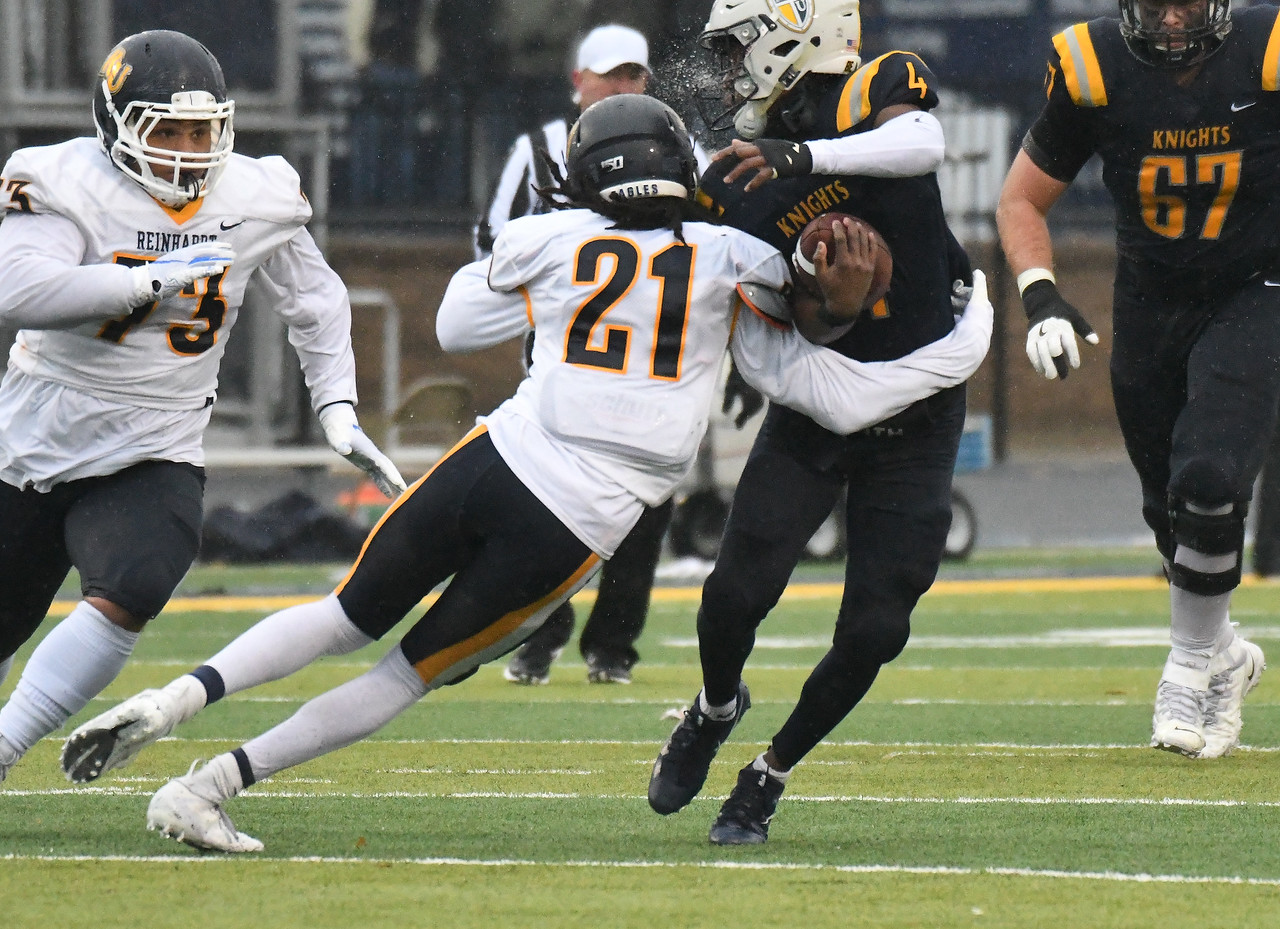 What a great first week of playoffs! We had almost what we expected, with a few upsets, but mostly chalk for the first round. So to recap:

I really hope you have multiple screens to watch these games. They’re literally all at the same time. All times Eastern. So who’s playing, where, and when?