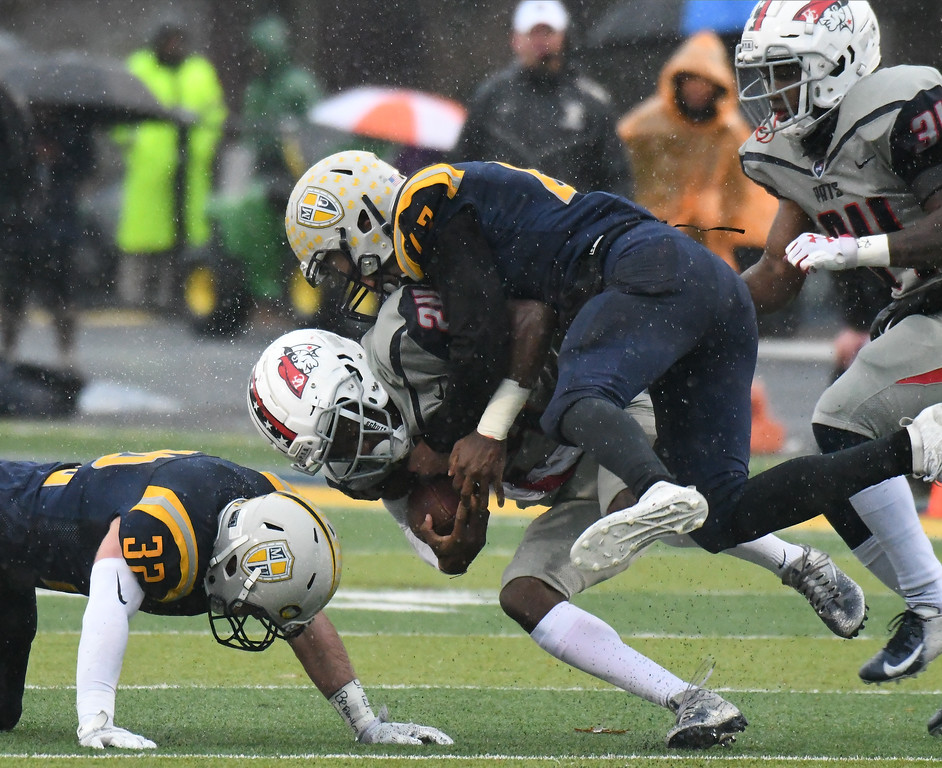 So after you’ve stuffed yourself with turkey, dressing/stuffing, and your pie of choice, we had some great games and some blowouts last weekend in the playoffs. To recap what we saw.

These teams all really love playing at the same time. Good thing there are only two games this week instead of four. That was fun, but took a lot of brain power to watch. All times Eastern. So who’s playing, where, and when?