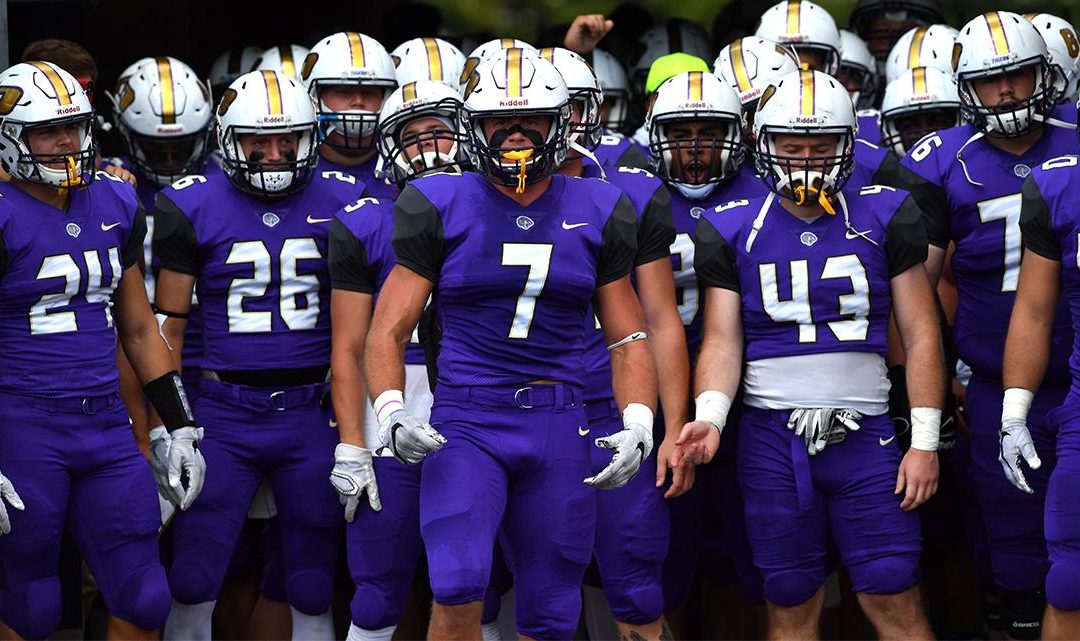 In our second edition of Facility Friday, we take a visit to the back to back Victory Bowl Champions.The Olivet Nazarene social media staff was kind enough to even put together a video for us.The Tigers are located in Bourbonnais, Illinois and seems like they may be on the brink of the playoffs. Originally located in Olivet, Illinois, they moved to Bourbonnais in the early years of the 20th century.

The Tigers have had football since 1976, when they played in NCAA Division III. ONU is a charter member of the Mid-States Football Association (MSFA), joining in 1994, but did not join the NAIA for all sports until 1997. For other sports, you can find Olivet Nazarene in the Chicagoland Collegiate Athletics Conference (CCAC), as the MSFA is football-only. In sports other than football, the Tigers have found success on the diamond, as Ben Zobrist played for them before transferring to Dallas Baptist for his senior year. I think one of the coolest things about Olivet is their Student Life Center – available for all students. You will see it featured in the video, among other gems.

For the last 18 years, the Chicago Bears used Olivet’s Field for their NFL Minicamp before building their own training camp, which they will use starting this upcoming season (2020). If it’s good enough for the Bears, it’s good enough for me. Speaking of the Bears, Bourbonnais is driving distance from Chicago, giving you a small-town feel with all the amenities of the big city close by. This is definitely a plus for ONU, as alumni and fans can easily make the trip down for football games.

Let’s have a look at more of the facilities that ONU has to offer! 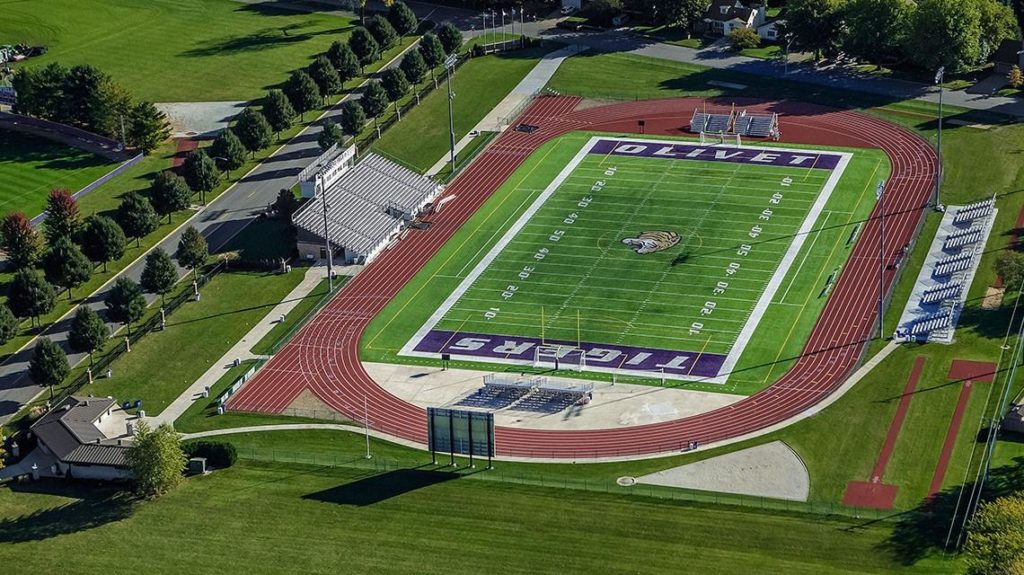 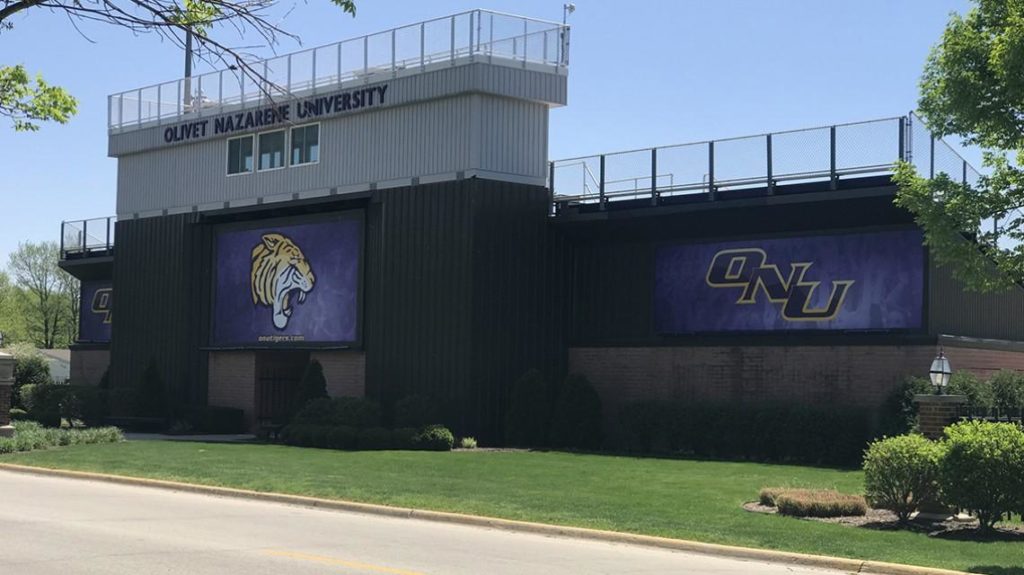 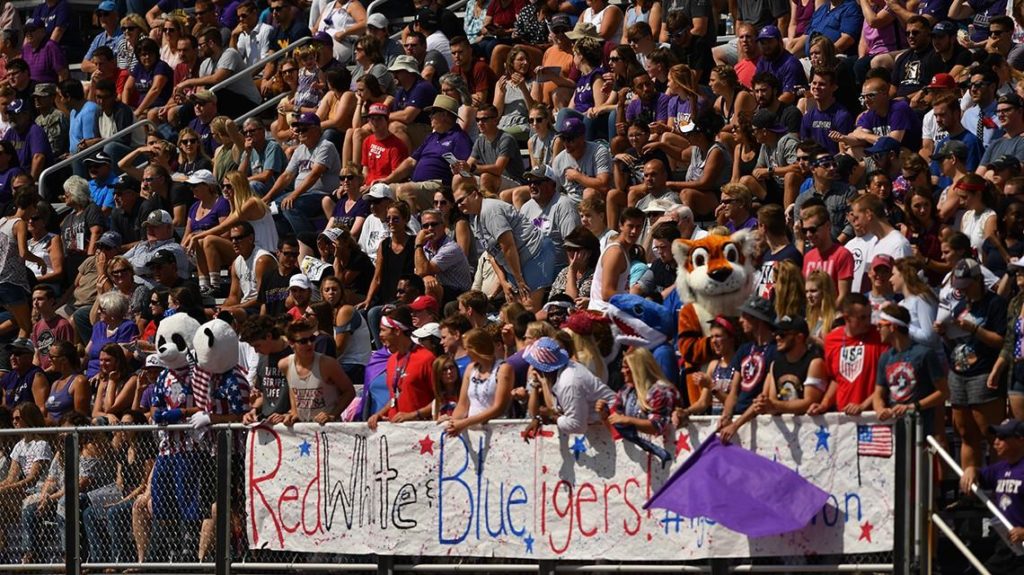 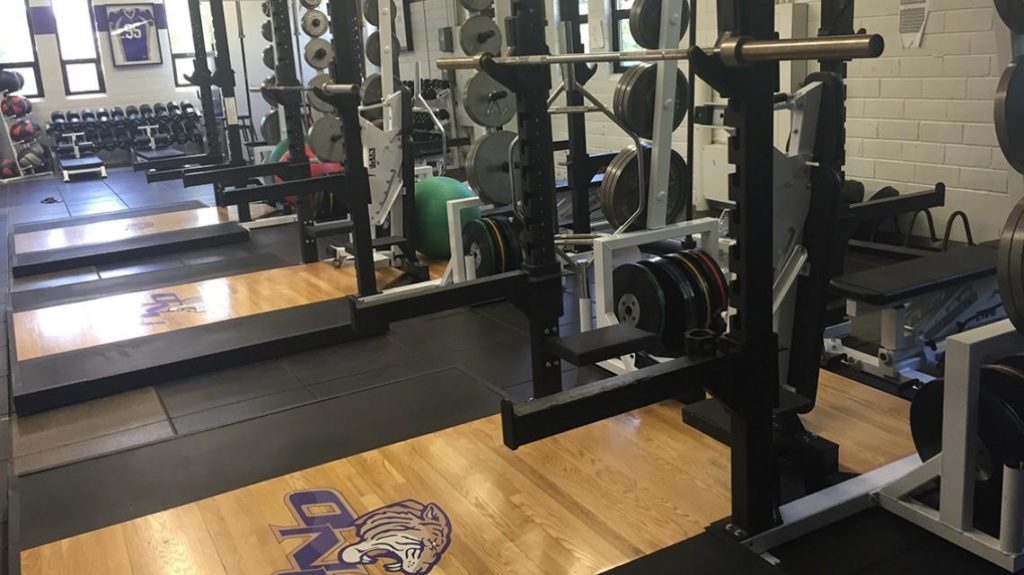 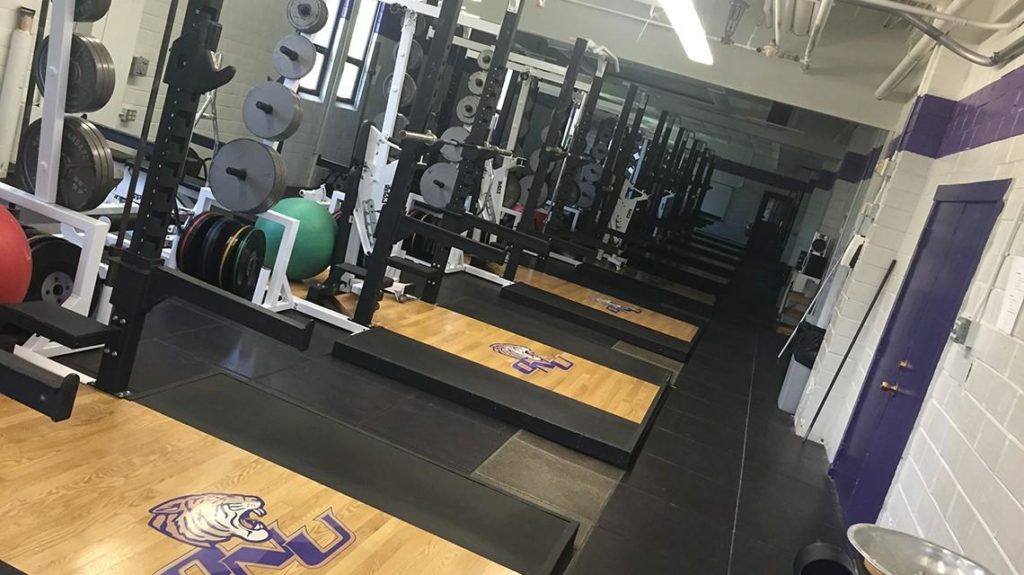 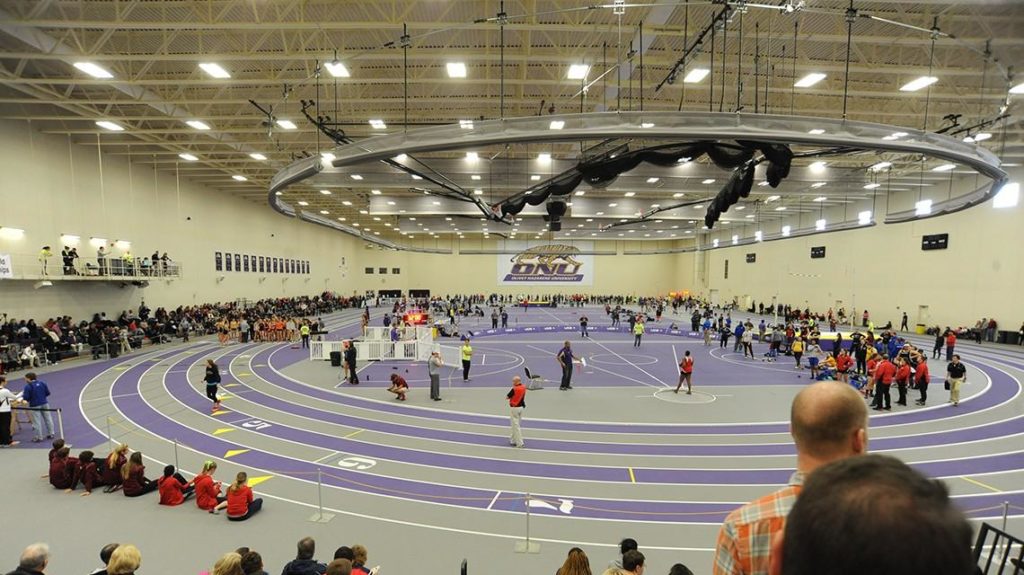 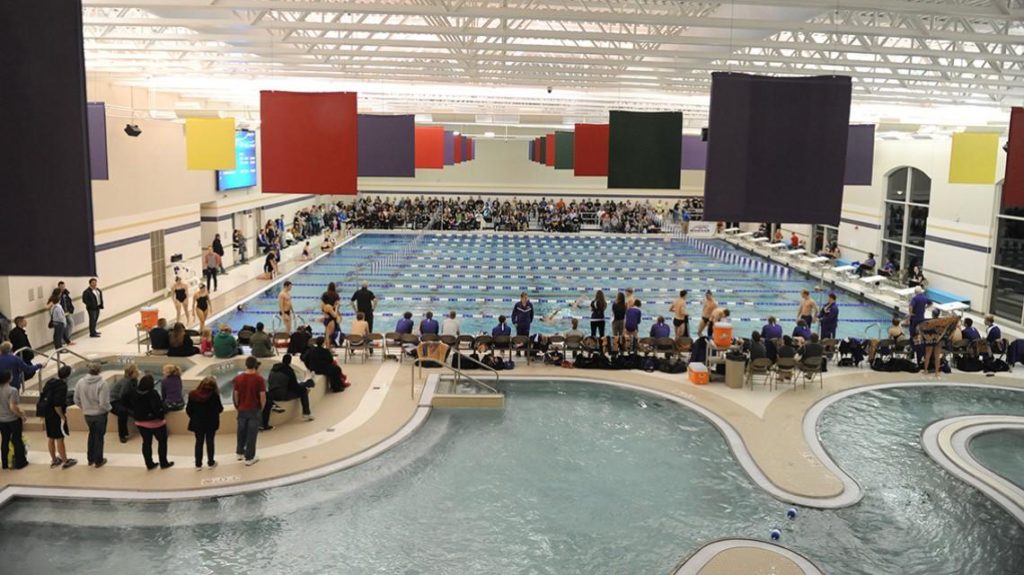